What is DLED? DLED TVs explained 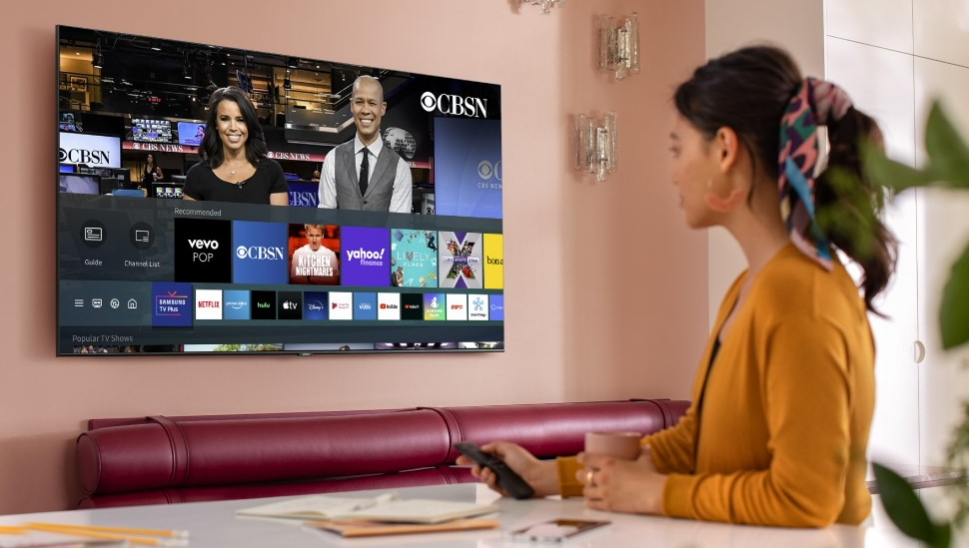 Lately, people often wonder what DLED TVs are. The reason is quite simple and banal – manufacturers often do not disclose all the information about the technology, trying to keep the “intrigue” and interest the potential buyer with new names.

It is not a joke that the development of technology has slowed down – this is the plain truth. There is now a plateau in technological development, when new, breakthrough technologies appear less and less frequently. In such circumstances, manufacturers are even more interested in pitching pre-existing technology for something new to draw attention to their product.

Such is the story with DLED TVs, as many people who have already bought this TV are convinced that they have purchased a TV with new technology. In fact this is not true, this technology has been around since 2012 and in this article I will tell you what DLED means and how TVs with these displays differ from LED TVs.

No, this is not new technology. As I said, it has been on the market since 2012, which is almost 9 years.

The fact is that almost all the TVs that you can buy today are LED TVs. Yes, there are differences. For example, the type of backlighting or diode manufacture may differ, but the key LED technology is always the same.

DLED means DirectLED display, that is, it is a type of LED display in which diodes (backlight) are installed on the entire panel, not just on the edges.

DLED vs LED TVs: Which one is better to buy?

And now let’s deal with the most interesting part. What is LED? LED stands for light-emitting diode, which is just the name of the diode that is used for backlighting.

If you see an LED display and it is not DLED, that means it is ELED and vice versa. It’s simple enough.

So you have to compare ELED (Edge LED) and DLED (Direct LED). And here I can tell you that there is practically no difference. Yes, the DLED displays are brighter and more contrasty and the ELEDs have a better viewing angle. But in practice, if you buy TV for watching movies and other content, the difference is so small that you won’t notice it.